back to the teachers
BORN2PLAY URBAN INTENSIVE

Play-Fight is a practice that reveals the multiple aspects and infinite possibilities of human interaction and capabilities in all its creative potential. The practice is about setting safe containers that implies moderate physical risks and relational challenges in order to toss the participants off their comfort zone. It is through the adversities and stressful contexts that hidden aspects of ourselves are exposed. Play-Fight Practice works through group and partner dynamics that stimulates participants to recondition the defence mechanisms from the very common "fight, flight or freeze" mode into a more playful adaptive response, whilst dealing with a confrontation situation. Play-Fight playfully brings awareness into those unconscious bodily reactions that oftentimes don't work in our favour. The mechanics is about slowing down the inner rhythm, with the support of the breath, which becomes vital to maintain the autonomic nervous system engaged predominantly by the parasympathetic branch, the relaxation-digestion response, regardless how contentious a circumstance may become.
LEADING
BRUNO CAVERNA
Founder of Formless Arts - Movement Philosophy.
Originator of Play-Fight, Liquid Body and Fallness Practices.
Bruno Caverna is a pioneer in creating authentic multidisciplinary body-mind practices sustained by an embodied movement philosophy drawn from over 35 years of studying and immersing in various of disciplines such as Gymnastics, Capoeira, Acrobatics, Contemporary Dance, Contact-improvisation, Taiji, Russian Systema, Watsu, Surfing and Freediving. Bruno began teaching in 1995 as a capoeira project leader at a psychiatric hospital. The highly demanding context supported his auto-didactic nature to flourish whilst the process configured deconstructive in its essence, the pedagogical ground for all the other future teaching projects that eventually expanded over 30 countries worldwide in the past 20 years.

Bruno's inborn maverick essence led him to always challenge the seemingly dysfunctional societal mindsets that would be in dissonance with a healthy functionality of the being. For a period of time, Bruno felt compelled to strongly question the validity of any social model whenever it would reveal itself as disguised controlling power structures, particularly in those with apparent manipulative and undermining relationships between teacher and students. The inner struggle and the refusal to easily acquiesce to the norms set Bruno off into a lonely explorative path for several years till he realized the uselessness of fighting against the rules of the human game. Bruno eventually transformed his lifelong embodied experiences with inner resistances and struggle as the core subject of interest on his practices and embodied philosophy. In 2012, Play-Fight and Liquid Body coalesced as authentic practices out of a need to label his lifelong research in the body-mind field.

In 2016 he founded Formless Arts, an international cross-disciplinary hub that represents a moment of maturity coinciding with the foment of a community of self-responsible individuals. Bruno's teaching philosophy consists in becoming a revealing mirror to one another by sensibly exposing the boundaries of our crystallized social masks and the acquired self-deceptive mechanisms. In the end, Bruno is convinced that is mainly through the hurtful exercise of constantly looking after our own shadows and confronting the human flaws that we may find a sense of wholeness from within, while at the same time acknowledging and honouring a diversity of artful expressions with substantial tolerance towards conflicting perspectives.
SOCIAL NETWORKS
play-fight.com
GET YOUR SPOT
REGISTRATION FORM

Write to us
Mail
We use cookies to provide the best site experience.
Ok, don't show again 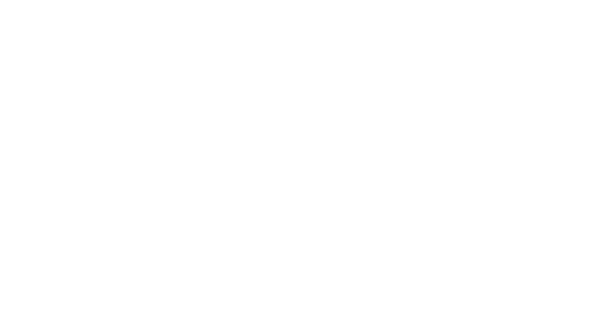 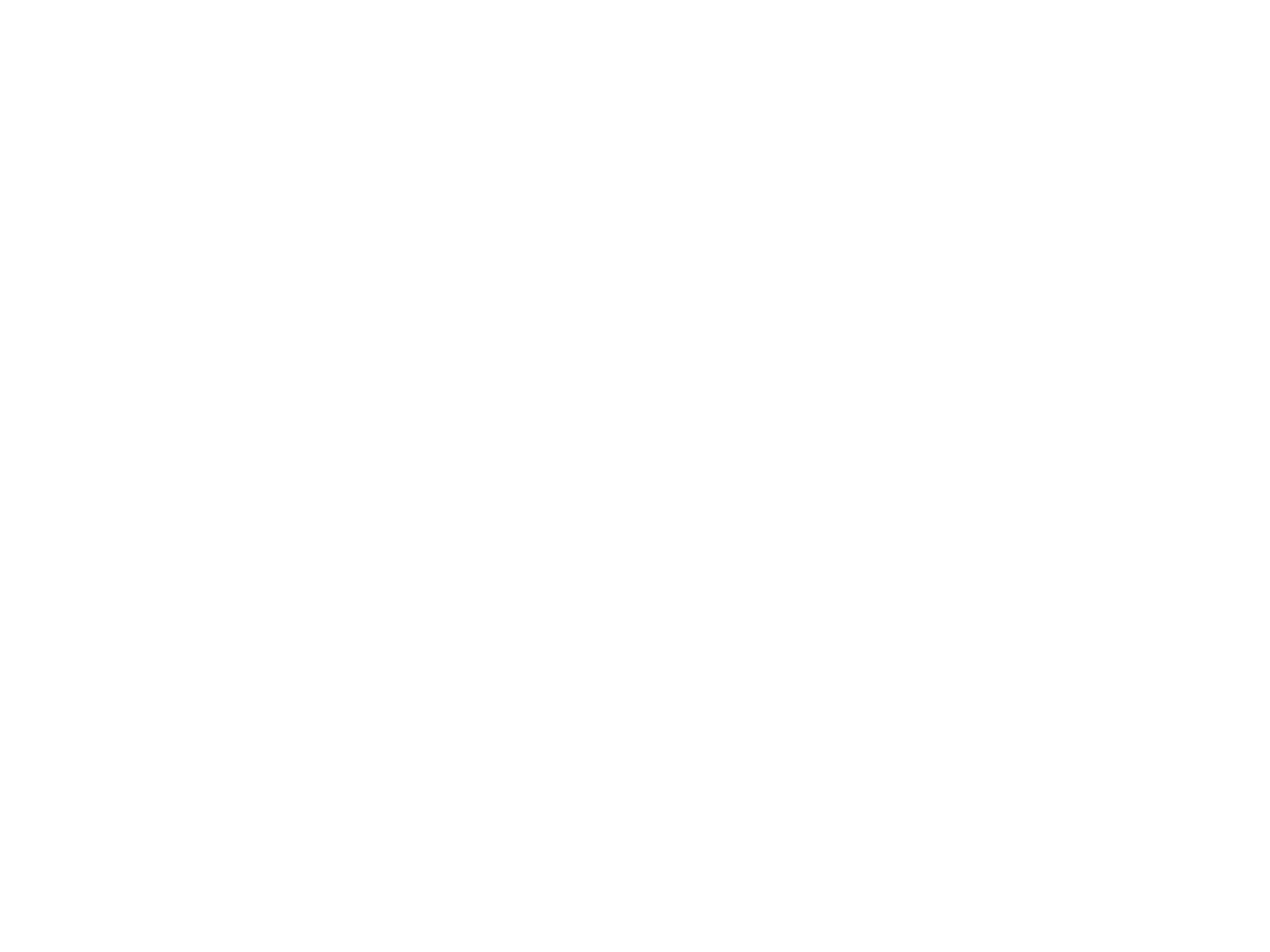